US SEC probe into whistleblower plaints is over: Infosys

Infosys on Tuesday said the US Securities and Exchange Commission has concluded the investigation into the whistleblower allegations made last year, and that it does not anticipate any further action by the regulator. 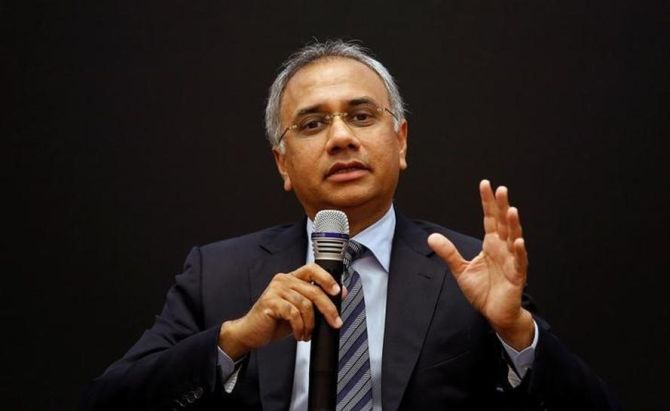 In October last year, Infosys had informed stock exchanges of having received anonymous whistleblower complaints alleging certain unethical practices by the top management. It then started a probe into the matter and roped in external investigators.

US market regulator SEC had also initiated a probe into the matter.

In a regulatory filing on Tuesday, Infosys said it has received a notification from the SEC stating that its investigation has concluded. “The company does not anticipate any further action by the SEC on this matter."

The Bengaluru-based company said it has responded to all the inquiries received from Indian regulatory authorities and that it will continue to cooperate with the authorities if there are any additional requests for information.

In January this year, Infosys had said its audit committee had found no evidence of financial impropriety or executive misconduct, virtually giving a clean chit to CEO Salil Parekh and CFO Nilanjan Roy who were accused by anonymous whistleblowers of rigging the company's balance sheet.

Rosen Law Firm had stated it was preparing a class-action lawsuit to recover losses suffered by Infosys’s investors in the US on account of the development.

While announcing the findings of the audit committee, Infosys had said it intended to vigorously defend the litigation.

Shares of Infosys were trading at Rs 564.60 apiece, up 7.20 per cent from their previous close on BSE.

Source: PTI© Copyright 2020 PTI. All rights reserved. Republication or redistribution of PTI content, including by framing or similar means, is expressly prohibited without the prior written consent.
Related News: SEC, US Securities and Exchange Commission, Infosys, Salil Parekh, CEO
SHARE THIS STORY
Print this article 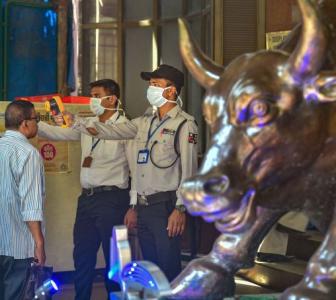 In one month India's Rs 1 trillion club shrinks to 18

Kohli on why RCB haven't yet won an IPL title 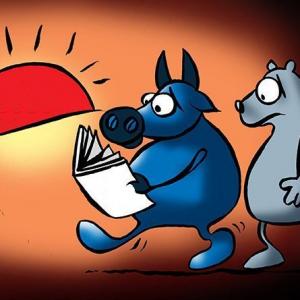